This blog talks about why an understanding of build tools, and package management tools is important for DevOps Engineers.

In this blog we are going to build our knowledge of build tools and based on that we will establish how docker helps us with building code.

This is a beginner-friendly blog that assumes you do not know anything about building code, artifacts or package management tools.

Outcome of the Blog 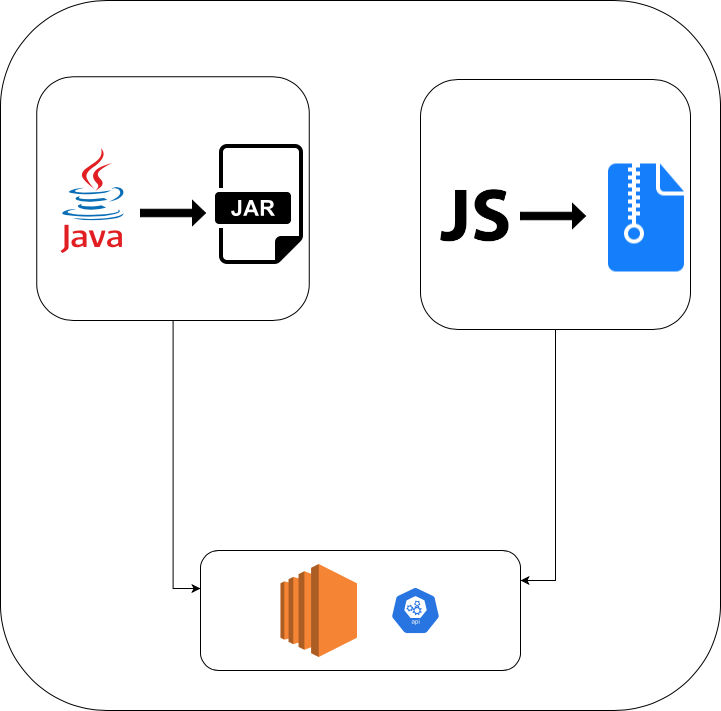 By the end of this blog, you will know: 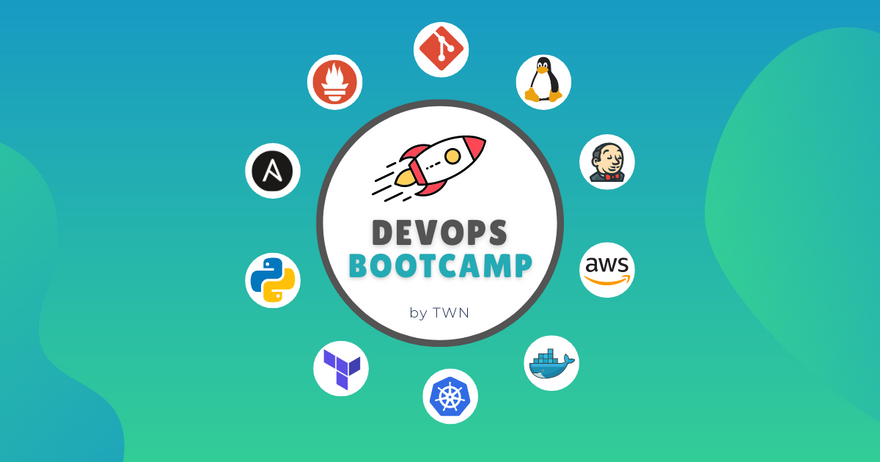 6-month program to start your career as DevOps engineer

Disclaimer: I am not selling anything to you, just my personal views.

The idea for this blog comes from the Bootcamp I am currently undergoing to understand and acquire the niche skills of a DevOps Engineer by Nana Janashia. This Bootcamp can really help you to learn those skills needed for DevOps engineers.

I did mention earlier that it is a beginner-friendly blog, but there are a few tools which are needed to follow along.
(Don't worry if you don't know I will post relevant links to brush up wherever needed :D)

Why build the code?

What kind of file is the artifact?

What is artifact repository?

Similarities Between Maven and Gradle and other tools.

For this blog, use this GitLab repository which has a sample JAVA maven application, JAVA Gradle Application and React Node and clone it to your local environment. 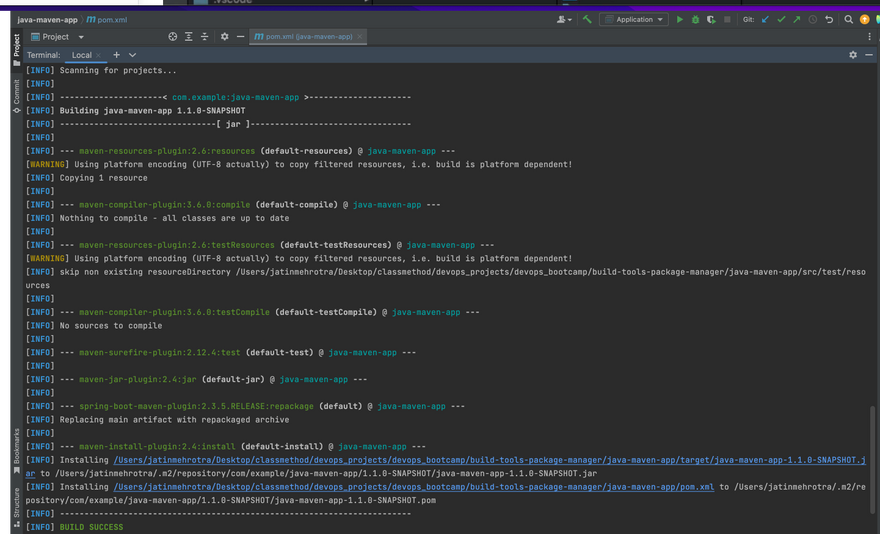 How to run the artifact

How to manage Building for frontend and backend

Usually, frontend and backend of an application are seperate. Common pattern include like using React for front end with backend based out of nodejs or JAVA. 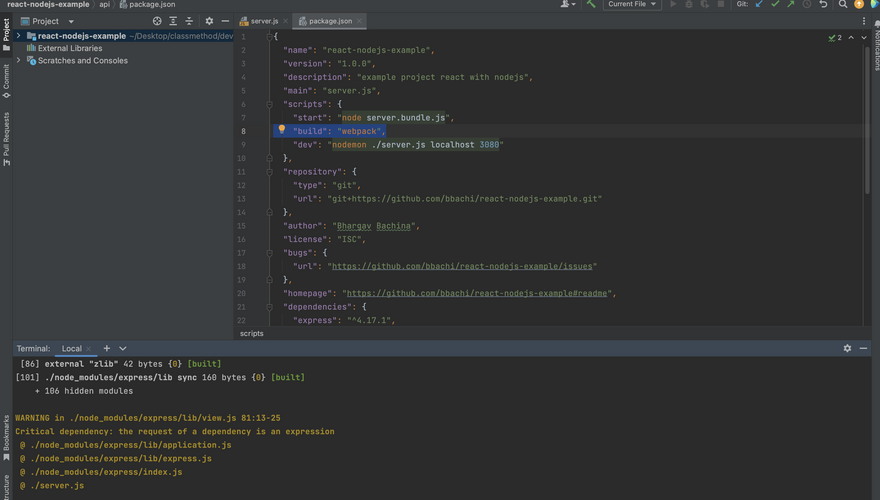 Relation between Build tools and Docker

Modern architecture involves micro services sometimes inside a single project one microservice can be JAVA based and another can be nodejs or python based. Does that mean we need to handle different artifact types? 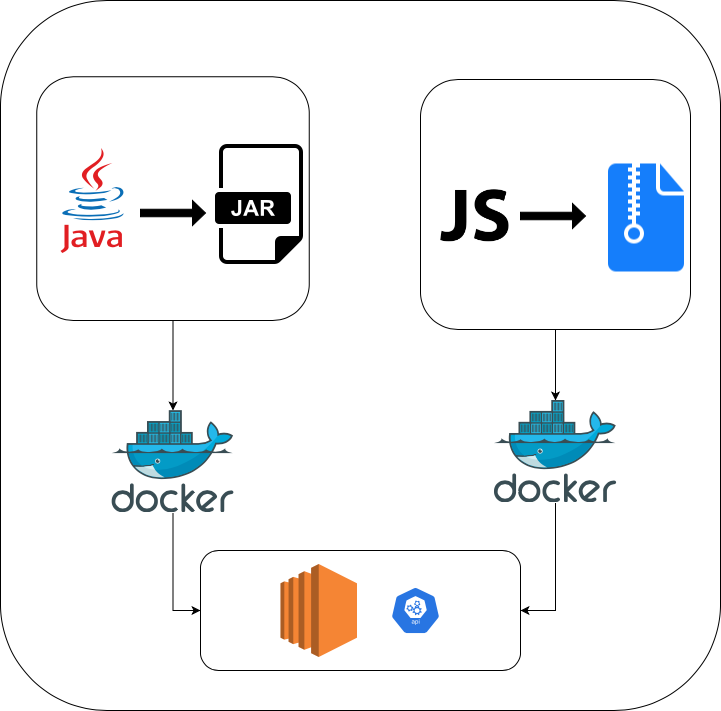 Our role as DevOps Engineers

Now it's interesting to know where our knowledge as a DevOps engineers will come into the picture.

Start WSL or Remote VS Code with from PowerShell

Thanks for keeping The Ops Community ⚙️ safe. Here is what you can do to flag jatin: