In this series of Build Better CI CD Pipelines, we will understand concepts around CI CD and build pipelines by actually making them. 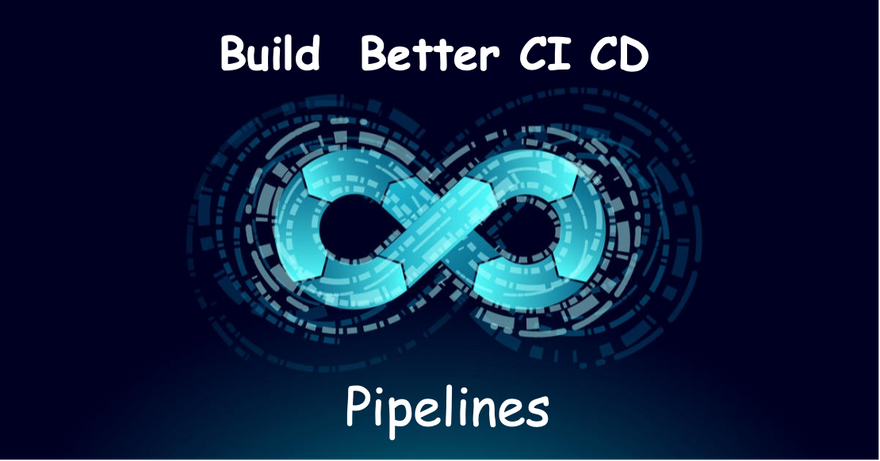 In this continuous series I will add blogs with different CI CD tools and deploy various AWS services using the pipeline.

This is the second blog in the series. In this blog, we are going to trigger our pipeline with a commit in the CodeCommit repository followed by a building code and running test actions before deploying it to s3 as a static website. 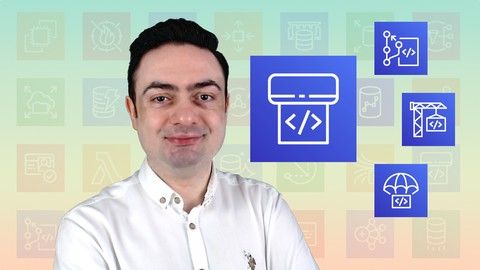 The idea for this blog comes from one of the amazing udemy courses by Emre Yilmaz. This course is a great course not only for beginners but also for experienced DevOps Engineers.

Emre Yilmaz covers all the important concepts around CI CD AWS services at the most 101 level with advanced concepts along with hands-on which reinforces the concepts.

How does CodeBuild execute commands? 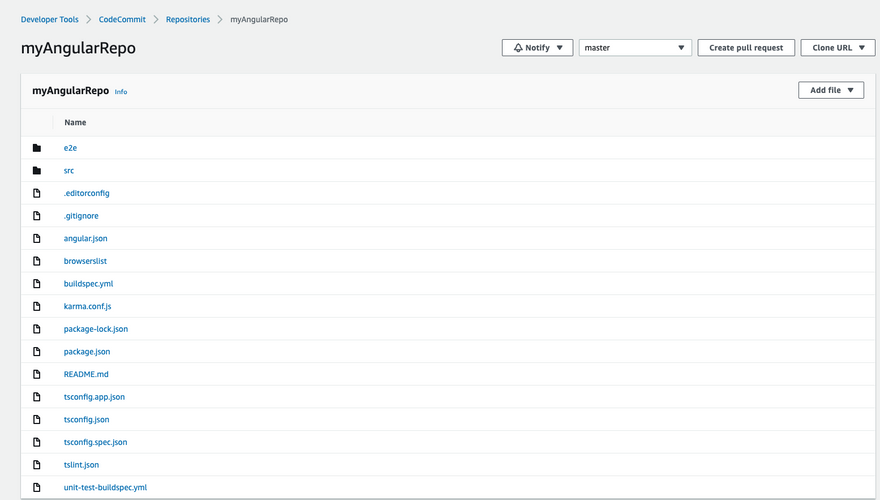 2. Create the Pipeline for build and unit testing

Configuring Source for the Pipeline

Configuring Build Provider for the Pipeline 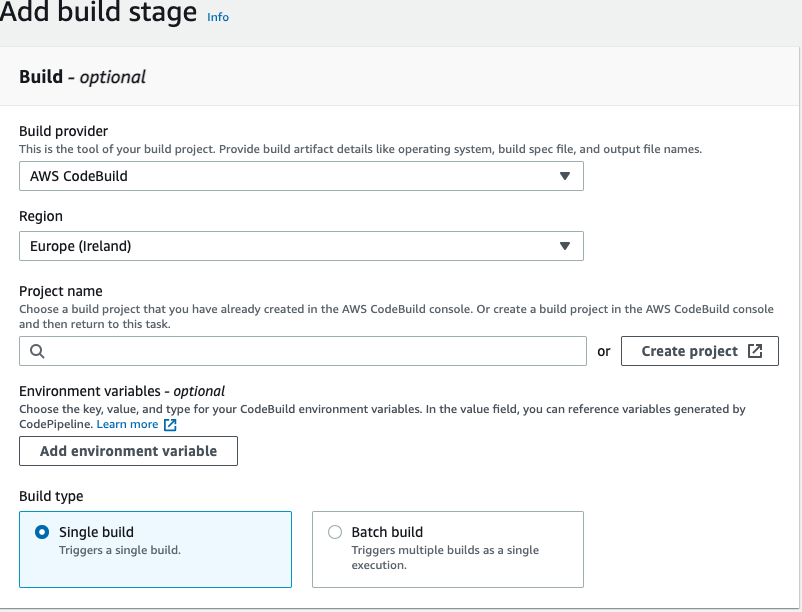 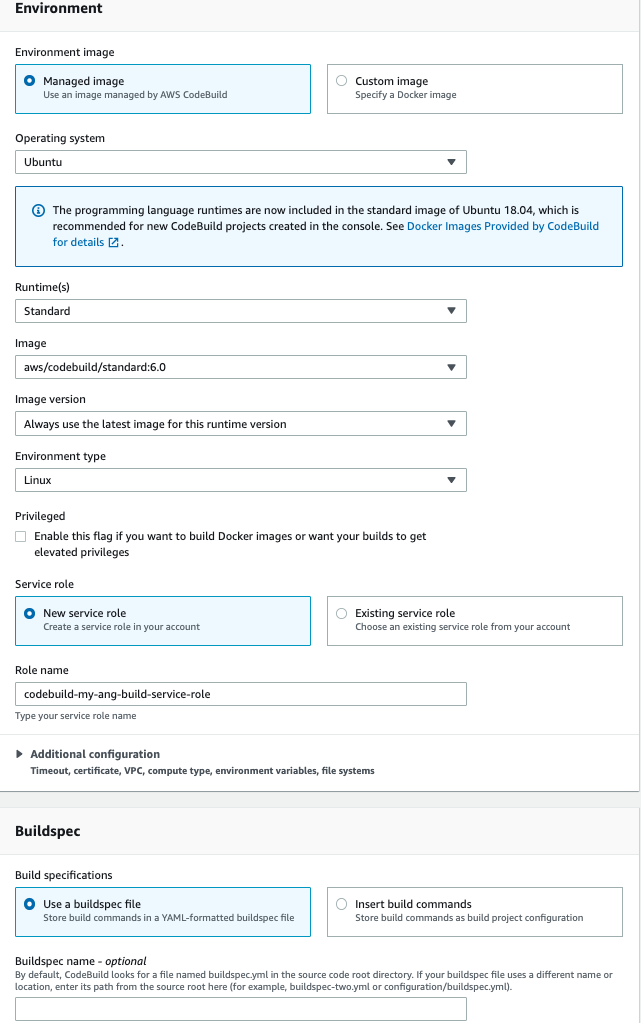 Deploy the build app to s3

Just like the previous blog, create a production s3 bucket, we will create a bucket, enable static website hosting and configure it in the Deploy stage of CodePipeline. 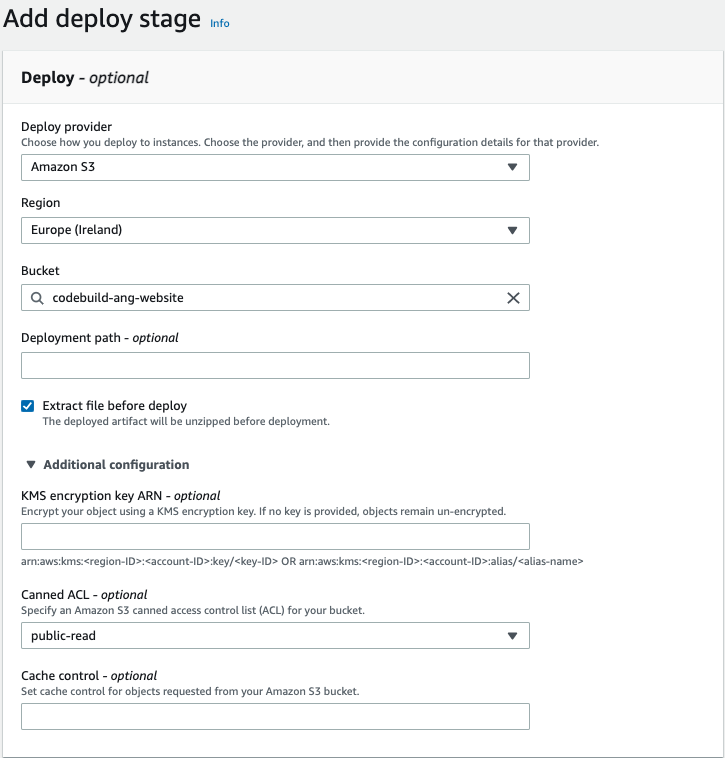 Phases are optional but one must be defined in buidspec

why do we need to add tests to pipelines?

How to add tests in the CodePipeline 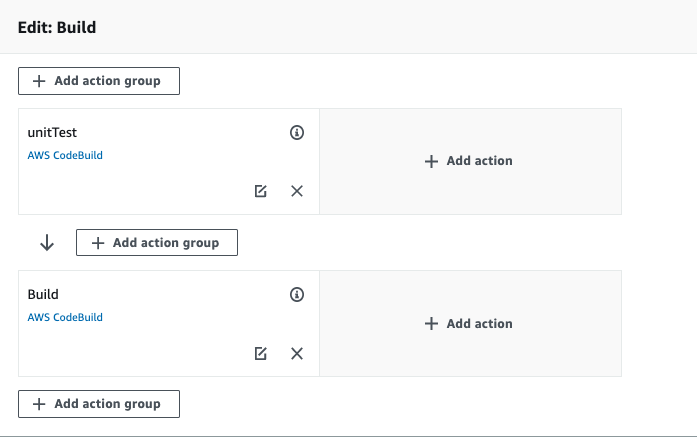 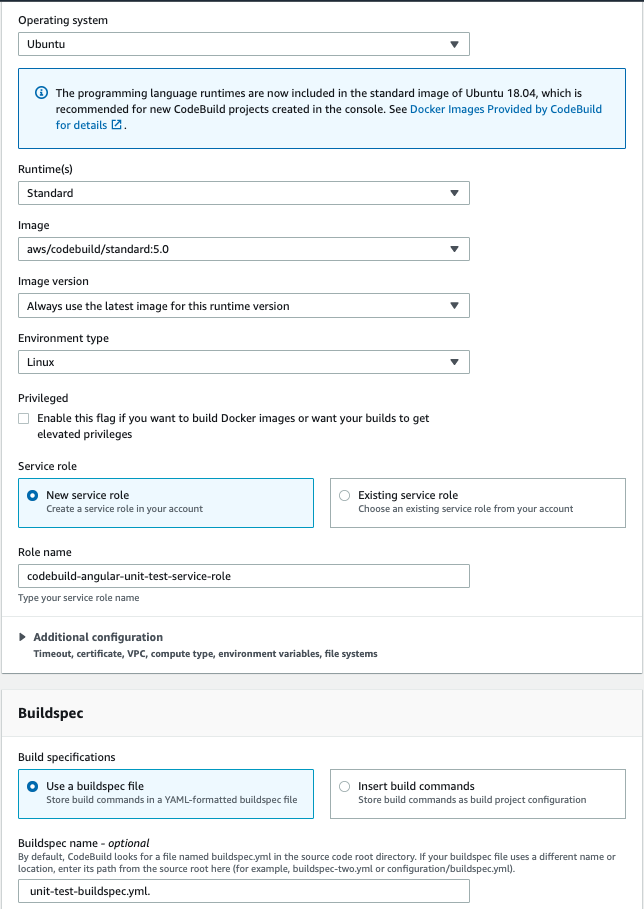 How to simulate a failure in build

Run command irrespective of whether pipeline fails or passes 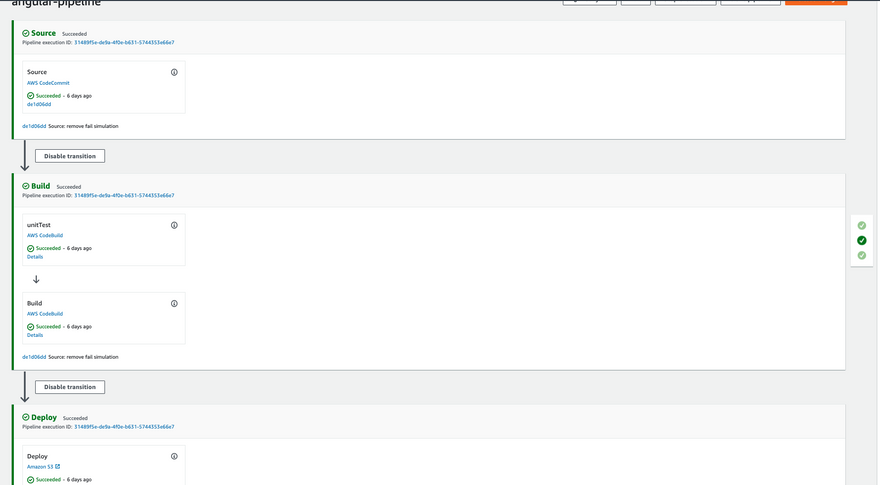 In the next blog, we are going to learn CodeDeploy to deploy the code to ec2 instances and add further automation.

Thanks for keeping The Ops Community ⚙️ safe. Here is what you can do to flag jatin: