This is a beginner-friendly blog that assumes you do not know anything about GitLab and CI-CD.

Outcome of the blog

By the end of this blog, you will be confident to automate 3 major components of any CI-CD pipeline

The idea for this blog comes from my favourite DevOps Teacher who makes it so easy to learn and practice DevOps skills and she is none other than Nana Janashia. Subscribe to her youtube channel, to become a better DevOps Engineer and stay with the latest updates on the industry.

I did mention earlier that it is a beginner-friendly blog, but there are a few basics which can really help you understand these concepts really well. (Don't worry if you don't know I will post relevant links to brush up wherever needed :D)

For building the pipeline, use this GitLab repository which has a sample python application and clone it to your local environment. You can also fork it and edit in pipeline editor but it's always advisable to work in a local editor like vs-code. 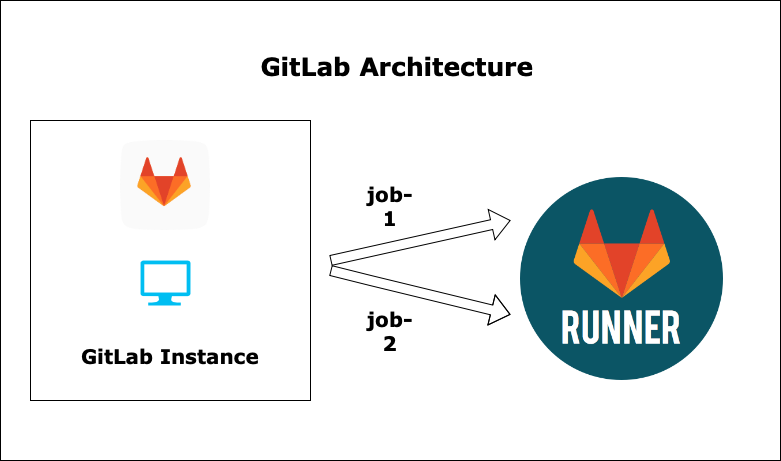 For this blog, we will use managed components as it is easier to manage and operate.

Managed runners use docker container as default execution environment with the ruby image as default for that container. Of course, we can choose the docker images of our choice depending on the job and use cases.

4. Building docker image of our Application

In order to build Docker images we need to configure GitLab runner to support docker containers, for this we need docker inside docker(dind) 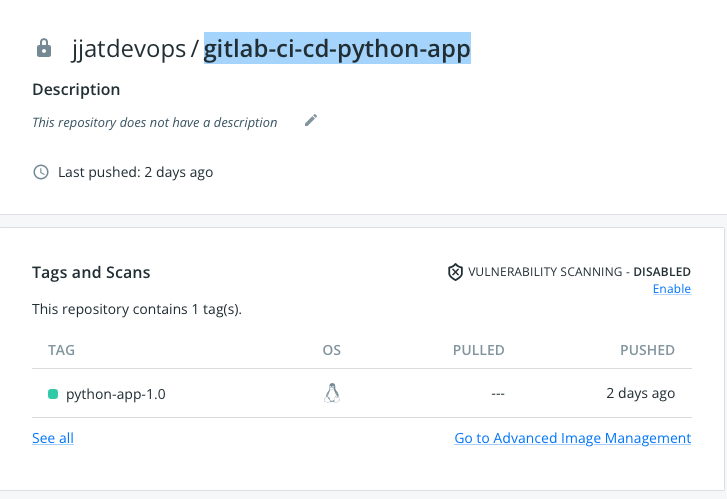 Note:- GitLab platform offers much more features when it comes to CI-CD, feel free to check out the Dive deeper in GitLab course from NANA. and become an expert at GitLab.

How To Improve Code Quality

Thanks for keeping The Ops Community safe. Here is what you can do to flag jatin: