Alex : Hey Garry! Can you spin up a VM and test this application?
Garry : Sure, I'll do that right away.

How often do you hear that idiom "spin up a VM" while conversing in IT? It's quite common right? But for anyone who's just starting his career in cloud, it can be quite overwhelming.

So... what the heck are VMs? What technology does it use and what are hypervisors?

Read on to know more👇 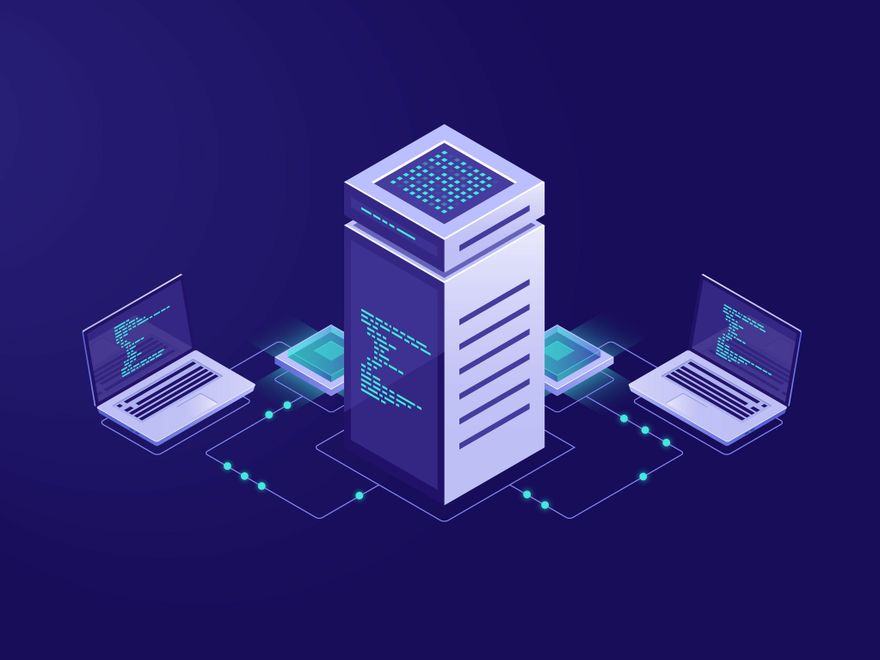 Virtualization is the act of creating a virtual (rather than actual) version of something, including virtual computer hardware platforms, storage devices, and computer network resources.

Or to put it simply, Virtualization means splitting physical resource like memory, CPU and storage into multiple virtual resources.

It's a technology that allows us to utilize a machine's full capacity by distributing it's resources among multiple environments each isolated from one another. 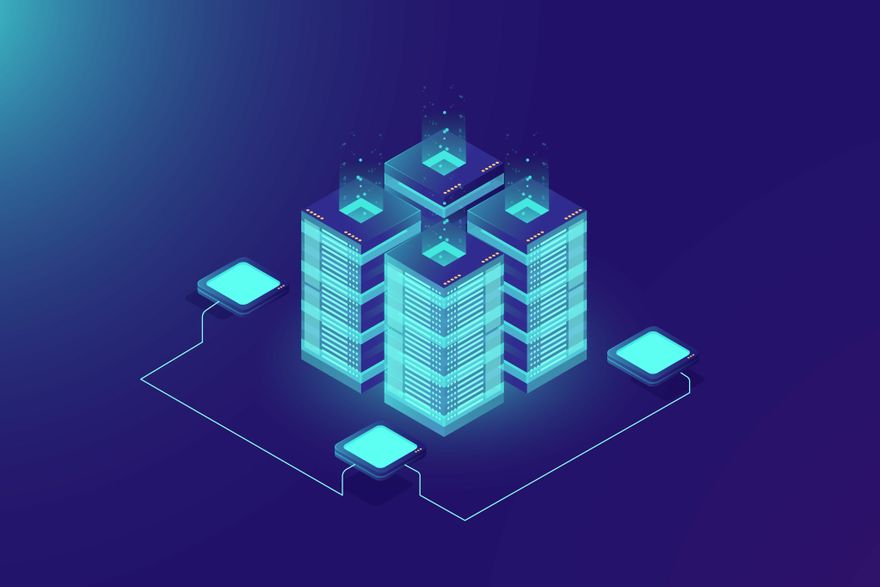 A "Virtual Machine" or "VM" is a virtual instance of a computer. Just like other computers it has a CPU, memory and storage.

These virtual machines run on a physical computer and a software called "Hypervisor" manages their allocation and access to the computing resources.

Hypervisor or Virtual Machine Monitor is a virtualization software which allows one to build and run different VMs. It lets one host computer support multiple guest VMs by sharing its resources like memory and CPU.

Hypervisors are of two types:

Type-1 Hypervisor or Native Hypervisor runs directly on host's hardware and replaces the Host operating system.
As it sits directly on the hardware, it is also called Bare-Metal Hypervisor. 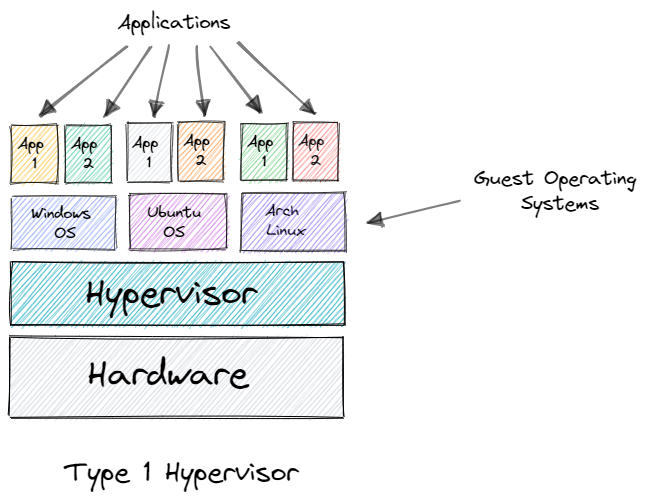 Type-2 Hypervisor or Hosted Hypervisor runs as an application on the top of the Host operating system. 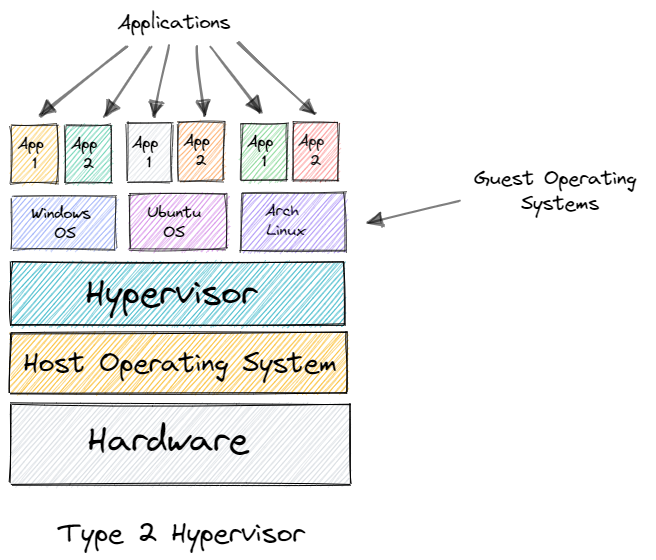 Few of the most widely used Type-2 hypervisors are VirtualBox, VMware Workstation and Parallel Desktop.

Once suspended, sneh274 will not be able to comment or publish posts until their suspension is removed.

Once unsuspended, sneh274 will be able to comment and publish posts again.

Once unpublished, all posts by sneh274 will become hidden and only accessible to themselves.

If sneh274 is not suspended, they can still re-publish their posts from their dashboard.

Once unpublished, this post will become invisible to the public and only accessible to Sneh Chauhan.

Thanks for keeping The Ops Community ⚙️ safe. Here is what you can do to flag sneh274:

Unflagging sneh274 will restore default visibility to their posts.