The Ops Community is a community of 1,184 amazing developers

In this blog, our main focus will be on Production level Best practices with terraform? But wait, we are still in 101 level and talking about production level? Yes, because even at the 101 level, this series tries to inculcate, and grow the sense of production-level practices right from the beginning.

How does provider block work? 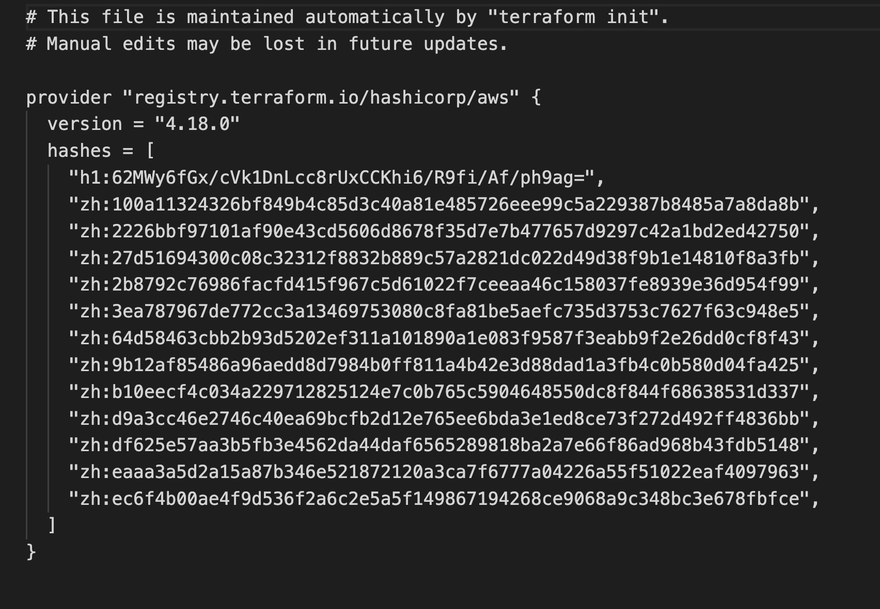 It is considered to use fix version for example version = "4.18.0", because there may be a chance when you use ~> that terraform installs the latest plugin version which has bugs and your production may break. So it is always advised to use the tested version and then upgrade to newer plugin versions.

Why do we even need it?

How to store and reference variables?

There are 4 ways to store variables:-

Note:- *If there is variable defined in variables.tf, and there is no default value, then terraform will show a prompt at the time of terraform apply
*

Note:- if you are using environment variables then make sure there is no value present terraform.tfvars otherwise, the export variable value will be overwritten by the tfvars value.

From a cloud engineer perspective

Feel free to post your questions or suggestions in the comments, let's learn together.

All the fundamental Azure concepts, jammed into one - Part I : The Cloud

Thanks for keeping The Ops Community safe. Here is what you can do to flag jatin: