The tpl function allows developers to evaluate strings as templates inside a template. This is useful to pass a template string as a value to a chart or render external configuration files. Syntax: {{ tpl TEMPLATE_STRING VALUES }}

When writing generic Helm charts or libraries, calls to tpl are often overused, and for a good reason: they give lots of flexibility, and allow chart users to avoid repetition in the values.yaml file.

The tpl function is however costly, and slow, and this is why it should be called only when necessary. 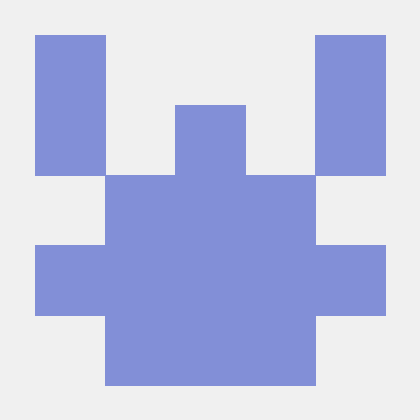 I have a scenario of having one umbrella chart with many sub-charts as dependencies. When I have the templates folder in umbrella chart, helm lint takes more time like almost 30 to 40 minutes. When this folder is not there, helm lint returns very fast. Can I know the reason.running in debug mode not giving any logs. It is helm v3.

How to limit calls while keeping the flexibility ? My solution is to wrap all calls to tpl using the following helper function:

As the code should make it clear, bettertpl adds two features to the regular tpl:

Is it worth it ? As an example, I recently migrated a gitops repository with an umbrella chart of around 20 sub-charts. After a refactoring allowing me to use only one base chart for all, my helm template went from <1s to more than 15 seconds...

I was able to take it down to 4 seconds by limiting the calls to tpl with this simple trick, which is quite an improvement.

Basic Git Commands to get started - 14 days of Git

5 Must Use VSCode Extensions

Once suspended, derlin will not be able to comment or publish posts until their suspension is removed.

Once unsuspended, derlin will be able to comment and publish posts again.

Once unpublished, all posts by derlin will become hidden and only accessible to themselves.

If derlin is not suspended, they can still re-publish their posts from their dashboard.

Once unpublished, this post will become invisible to the public and only accessible to Lucy Linder.

Thanks for keeping The Ops Community ⚙️ safe. Here is what you can do to flag derlin:

Unflagging derlin will restore default visibility to their posts.