Never lose a message again, and reduce your troubleshooting time with events with Memphis.dev real-time tracing

Have you ever got a call in the middle of the night saying “Infrastructure looks ok, but some service is not consuming data / messages get redelivered. Please figure it out”

Poison messages = Messages that cause a consumer to repeatedly require a delivery (possibly due to a consumer failure) such that the message is never processed completely and acknowledged so that it can be stopped being sent again to the same consumer.

Example: Some message on an arbitrary queue pushed/pulled to or by a consumer. That consumer, for some reason, doesn't succeed in handling it. It can be due to a bug, an unknown schema, resources issue, etc…

In RabbitMQ, for example, quorum queues keep track of the number of unsuccessful delivery attempts and expose it in the "x-delivery-count" header that is included with any redelivered message. It is possible to set a delivery limit for a queue using a policy argument, delivery-limit. When a message has been returned more times than the limit the message will be dropped or dead-lettered (if a DLX is configured).

It is known to any developer that uses a queue / messaging bus that poison messages should be taken care of, and it's the developer's responsibility to do so.

In RabbitMQ, the most common, simple solution would be to enable DLX (dead-lettered queue), but it doesn't end there.

Recovering a poison message is just the first part, and the developer must also understand what causes this behavior and mitigate the issue.

While there is the classic solution of committing/acknowledging a message as soon as possible, it’s not the best option for use cases requiring ensuring messages are acknowledged only when finished being handled.

How to handle unacknowledged messages in RabbitMQ

How to handle unacknowledged messages in Apache Kafka

There is no out-of-the-box redelivery/recovery of such messages. 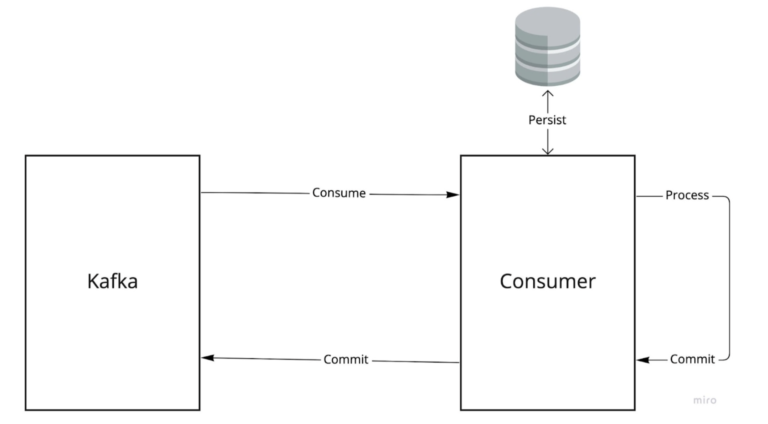 When we started to refine our approach, understand the needs, validate the experience, and craft the value it will bring to our users - three key objectives led our process - 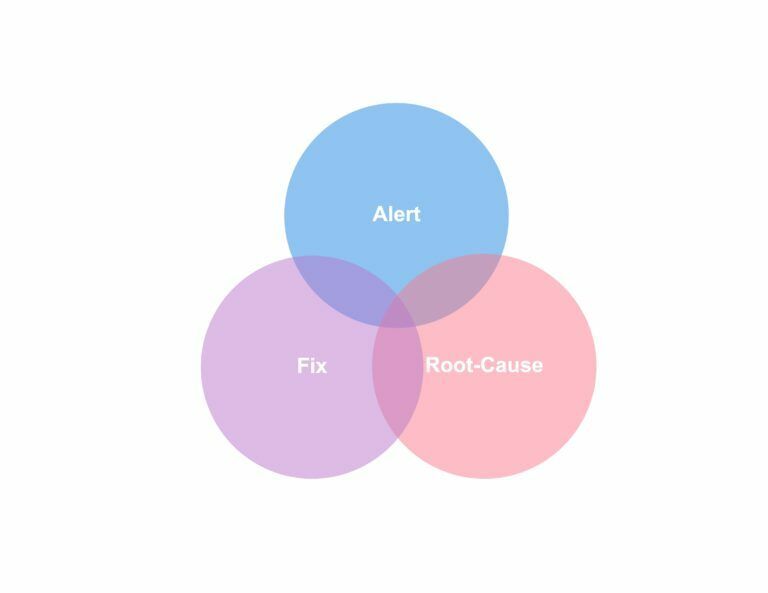 In Memphis broker, at the SDK level, we use a parameter called “maxMsgDeliveries.”
Once this threshold is reached, the broker will not repeatedly send the “failed-to-ack” message to the same consumer group. 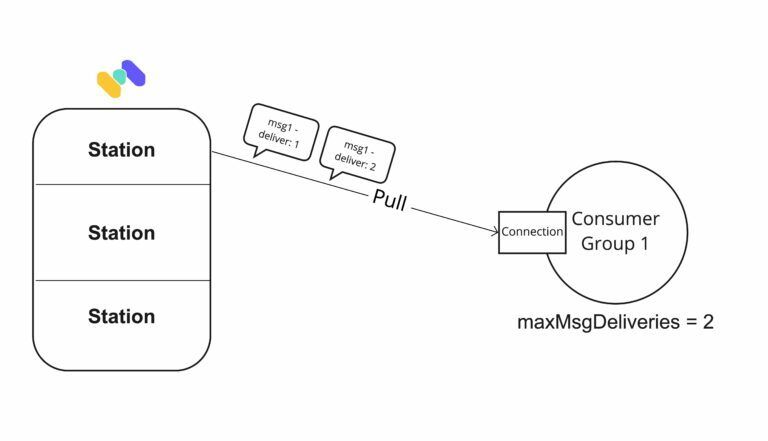 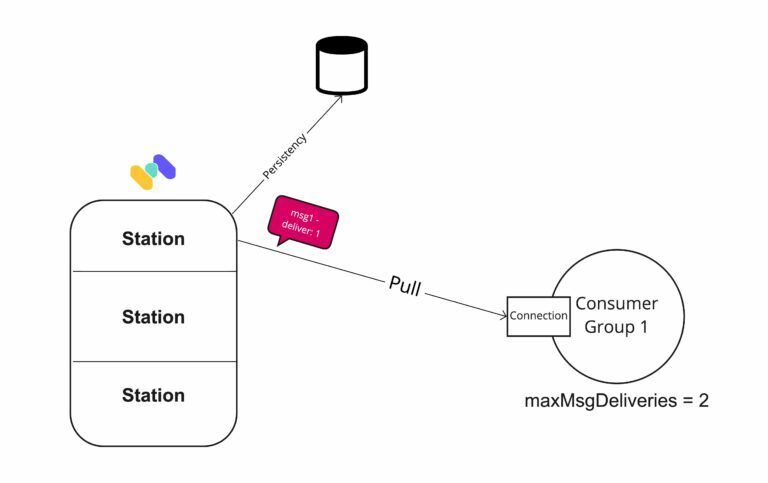 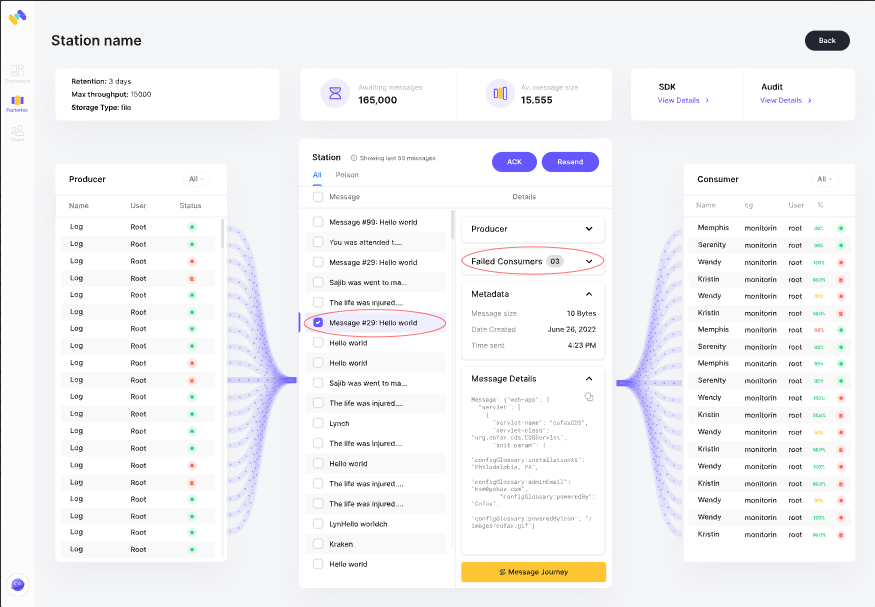 3 - Identify the consumer group which didn't acknowledge the message

Instead of going around through logs and multiple consumer groups, we wanted to narrow the finding to the minimum, so a simple click on the “real-time tracing” will lead to a graph screen showing the CGs which passed the redelivery threshold. 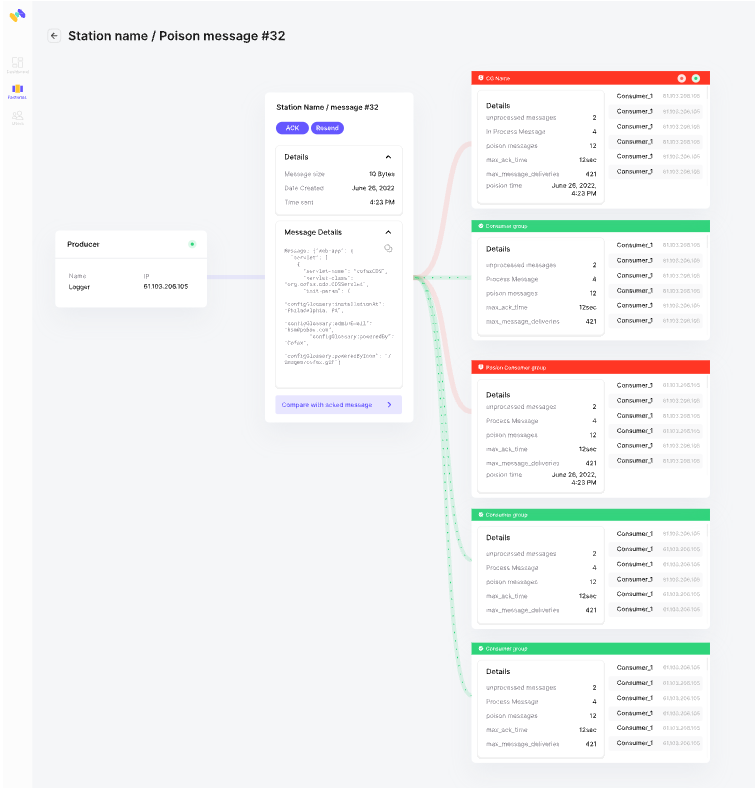 After the developer understand what went wrong and creates a fix, before pushing the code which will lead to probably more adjustments when new messages will arrive, we have created the “Resend” mechanism which will push the unacknowledged message as many times as needed (Until ACK) to the consumer group that was not able to acknowledge the message in the first place.

The unacknowledged message will be retrieved from Memphis internal DB, ingested into a dedicated station per station, per CG, and only upon request. Next, it will be pushed to the unacknowledged CG - WITHOUT ANY CODE CHANGE, using the same already-configured emit.

That’s it. No need to create a persistency process, cache DB, DLQ, or massy logic. You can be sure no message is lost.

This article is written by Avraham Neeman

5 Must Use VSCode Extensions

Once suspended, saar_ryan will not be able to comment or publish posts until their suspension is removed.

Once unsuspended, saar_ryan will be able to comment and publish posts again.

Once unpublished, all posts by saar_ryan will become hidden and only accessible to themselves.

If saar_ryan is not suspended, they can still re-publish their posts from their dashboard.

Once unpublished, this post will become invisible to the public and only accessible to Saar Ryan Cohen.

Thanks for keeping The Ops Community ⚙️ safe. Here is what you can do to flag saar_ryan:

Unflagging saar_ryan will restore default visibility to their posts.